The Uganda Intergovernmental Fiscal Transfers Program Project for Uganda (UgIFT) aimed at improving the adequacy and equity of fiscal transfers and improve fiscal management of resources by Local Governments for health and education services.

Uganda has performed well in terms of economic growth and poverty reduction over the last decades, despite a recent slowdown. Uganda is a low-income country with gross domestic product (GDP) per capita of US$600 (2016). GDP growth has averaged more than 6 percent for the past 20 years. This growth can be attributed to macroeconomic stability, post-conflict rebound and pro-market reforms. This growth benefitted the poorest households, and during the last decade, Uganda managed to reduce the proportion of households living under international extreme poverty line faster than any other country in Sub-Saharan Africa (SSA). More recently the rate of economic expansion decelerated from an average of 7.6 percent a year during FY06-FY10 to 5.5 percent from FY11-FY15. This is because of external factors, inconsistent fiscal and monetary policies, a slowdown in the efforts by the Government to implement further reforms and low domestic revenue collection, which have created fiscal constraints for the Government.

To improve the adequacy, equity and effectiveness of financing and the oversight, management and delivery of local government services in education, health, water and environment, and micro irrigation, including refugees and their host communities.

The UgIFT program is coordinated by the Ministry of Finance, Planning and Economic Development through the Budget Policy and Evaluation Department and with Public Financial Management Reforms Coordination Unit (RCU) responsible for management of the Government contribution.

The UgIFT Program will support the reduction in horizontal inequities in per beneficiary spending on social services across districts, which will contribute to improved social service delivery as measured by the CPF objective indicators increased “gross enrollment rate in lower secondary schools” and increased percent of “deliveries with skilled attendants,” by providing additional funding to LGs and creating incentives for improved performance.

The UgIFT Program will also support the achievement of the CPF objective indicator for better economic governance and fiscal management by reducing “the ratio of average spending per capita between ten best funded and ten worst-funded districts” in the health and education sectors. 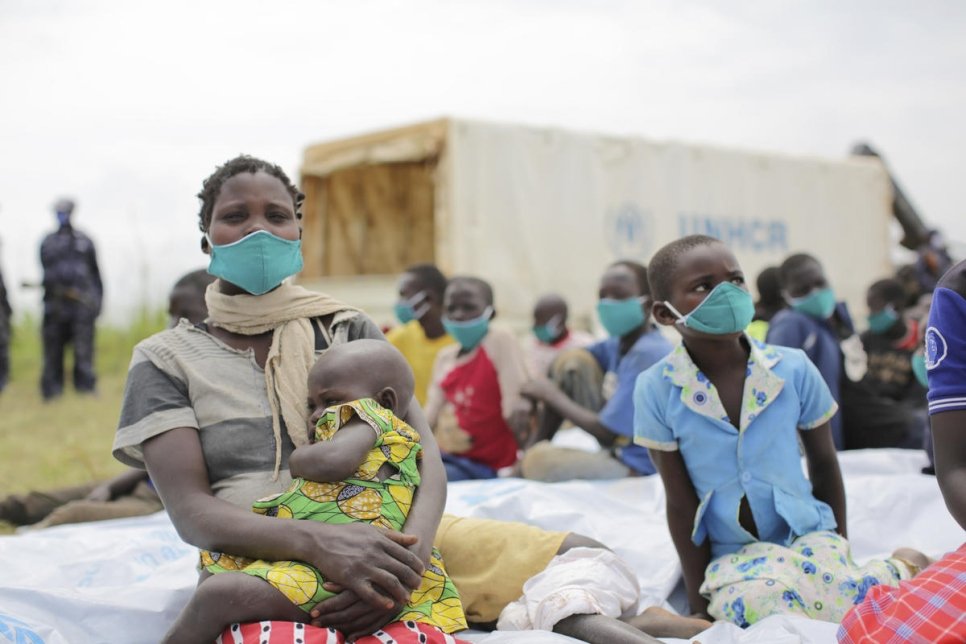