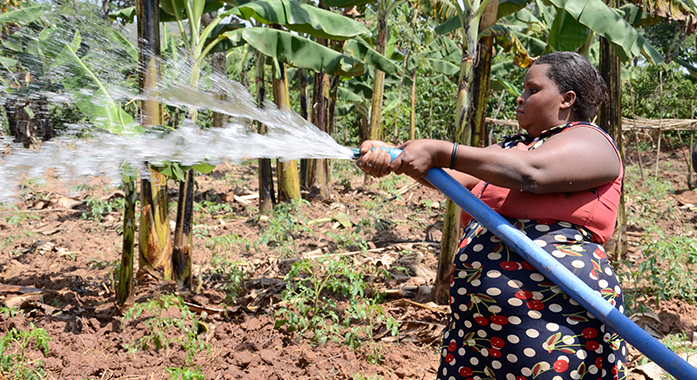 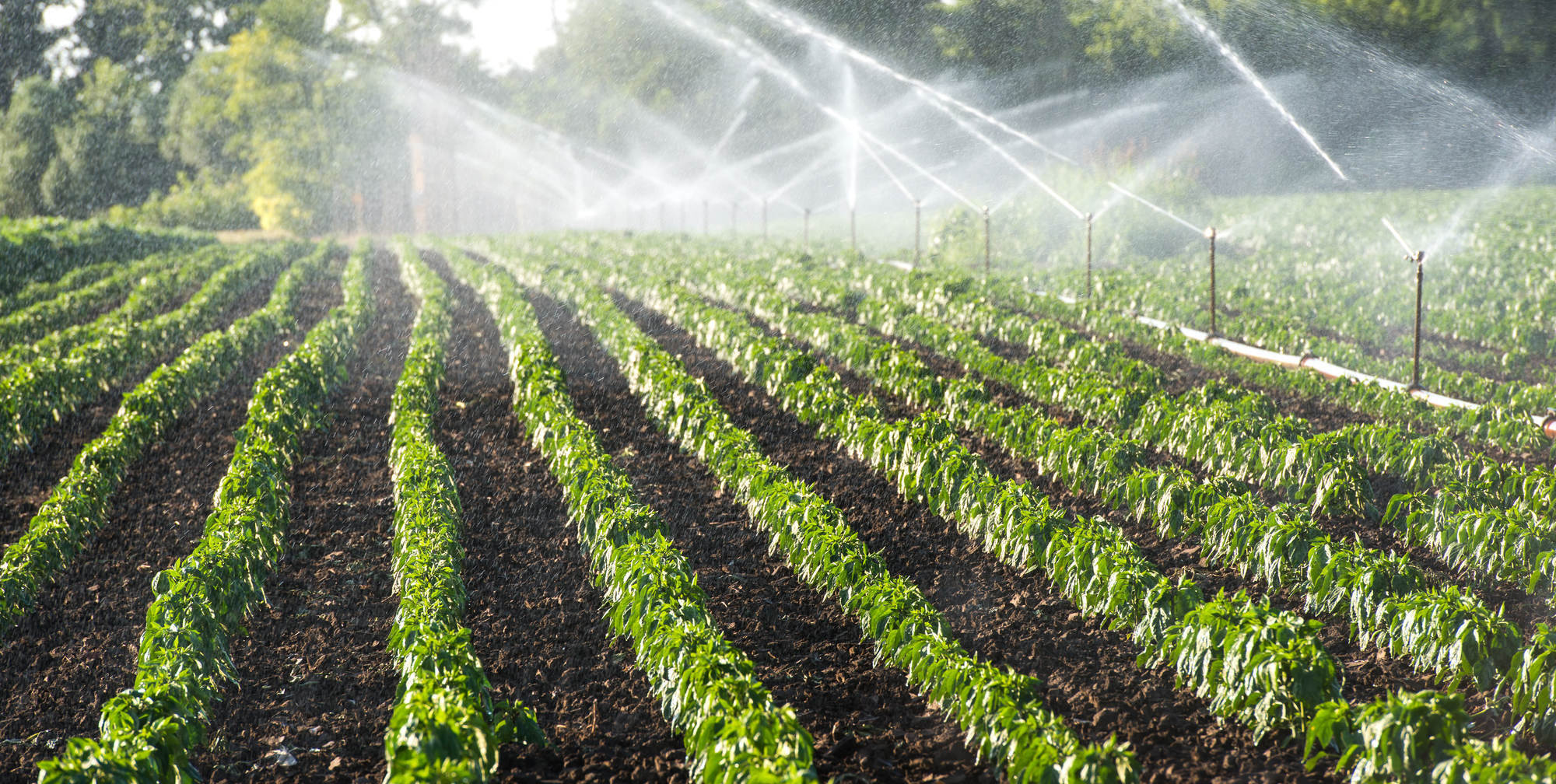 Fiscal Decentralization is one of the pillars Government of Uganda has significantly embarked on in the recent years with the cardinal objective of improving the cost of service delivery at front line service delivery points- Local Governments (LGs). Government thought it prudent that the gateway to achieve Health and Education outcomes was to invest in this reform through the Inter-Governmental Fiscal Transfers (UGIFT) Programme with support from the World Bank – Program for Results. Quality Health and Education are key Human Development Indicators and Government has increased in real terms the capitation resource envelope to LGs under Education from UShs.231.4Bn in FY 2017/18 to UShs.298.1Bn in FY 2019/20. Under Health, Government has increased the Non-wage recurrent grants from UShs.39.9Bn in FY 2017/18 to UShs.56.2Bn in FY 2019/20. On the development path, priority has been accorded to Sub-counties without a Health Centre III and a Seed Secondary Schools in line with Government Policy of having such a facility. To date, under Phase I and II, Government has upgraded 186 Health Centre II to III and expected to be completed by December 2020 and construction of 117 Seed Secondary Schools under Phase I are at varying levels of construction but expected to be operationalized in January, 2021. This report therefore, gives an account of the 2nd Joint Monitoring exercise of UGIFT projects conducted between July 27th – August 7th, 2020 and a mop-up exercise held between 20th -26th September, 2020 where 183 HC IIs being upgraded to HC IIIs and 117 Seed Secondary schools under construction were monitored. Under Health FY 2018/19 projects, the key findings indicate that 65% (79) New General Maternity Wards and 90% (35) Renovation of OPDs are complete.

Upgrade of Health Centre IIs to III in FY 2019/20, only 21% (13) New General Maternity Wards and 41% (7) Renovation of OPDs have progressed to finishing stage. In Education, out of the 117 Seed Secondary Schools that started in FY 2019/20, only 27% (31) had progressed to finishing stage while 50% (59) and 23% (27) had reached roofing stage and beam level respectively. However, Local Governments have experienced challenges in contract management in particular, expiry of contract periods and failure to conduct geotechnical investigations, and material testing of construction materials prior to construction.

In conclusion, we are duty bound to ensure that these investments yield the much needed improvement in the Health and Education outcomes in Sub-counties where such facilities were non-existent. Therefore, the recommendations in this report shall further augment the efforts towards delivering the on-going and new projects within the approved cost, quantity,
quality and time.

The 1995 Constitution, amended in 2005 and 1997 Local Government Act provide a framework for a highly politically, administratively and fiscally decentralized system and stipulate the local governments’ responsibility to deliver basic services. District and Municipal Local Governments are, inter alia, responsible for delivering basic healthcare services, primary and secondary education, skills development, rural water and sanitation and productive services, such as micro scale irrigation. From the outset, most services were financed via earmarked conditional grants rather than unconditional grants, and the value of these transfers increased rapidly in the late 1990s and early 2000s underpinned by debt relief and development partner budget support.

In the mid-2000s, transfers began to decline in real per capita terms, because of changing government priorities that shifted toward infrastructure spending. By 2015/16, non-wage recurrent transfers declined by 51 percent per capita in primary education and 65 percent in health from their peaks in the 2000s.  Allocations to Rural Water and Sanitation have declined for longer, and by 2018/19 had fallen by 80 percent since their peak in 2000.  Meanwhile some local government mandates have remained unfunded.  This includes micro scale irrigation, notwithstanding national policies which increasingly stress the impact of climate change in terms of higher rainfall variability which puts at risk the traditional rain-fed agricultural model, with implications for the poorest segment of the population as well as for the country food security.

Other laws that were put in place to redress laws, cultures, customs, or traditions, which were against the dignity, welfare or interest of women or which undermined their status and were prohibited by the Constitution include: The Domestic Violence Act 2010 and its regulations 2011, The Prohibition of Female Genital Mutilation Act 2010, The Prevention of Trafficking in Persons Act 2010, The Penal Code Act, Cap 120, The Children Act Cap 59 and The International Criminal Court Act 2010.

The Public Financial Management Act 2015 stipulates that the Minister of Finance in consultation with the Equals Opportunity Commission shall issue a certificate certifying that the budget framework paper is: (a) gender and equity responsive; and (b) specifying measures taken to equalize opportunities for women, men, persons with disabilities and other marginalized groups.  The Act is a game changer in gender budgeting in Uganda, which has contributed to institutionalizing it. 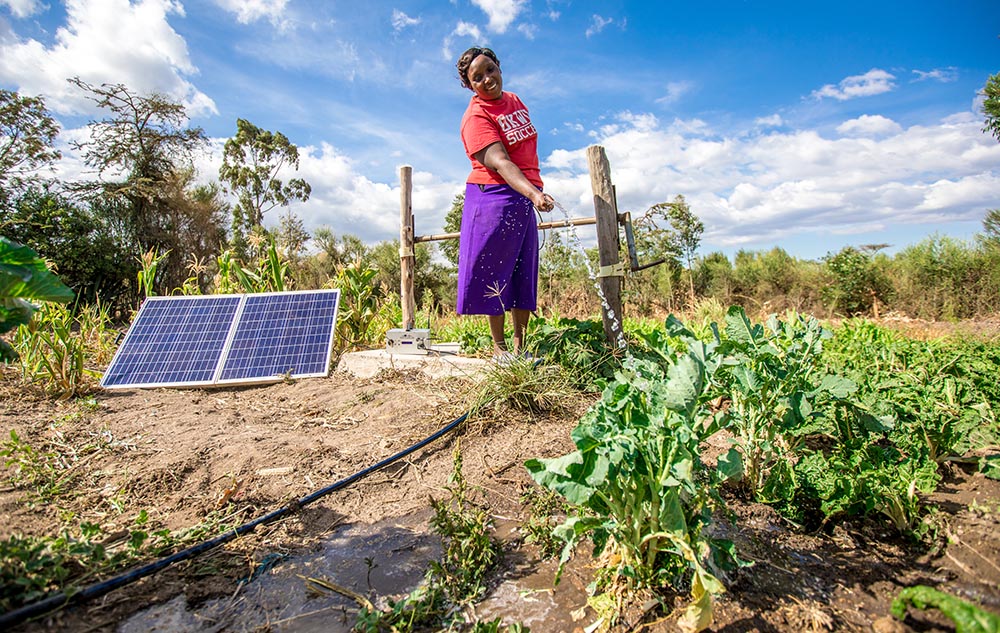 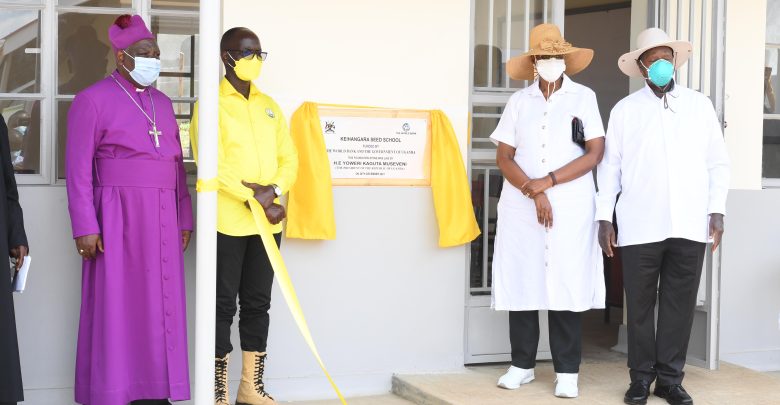 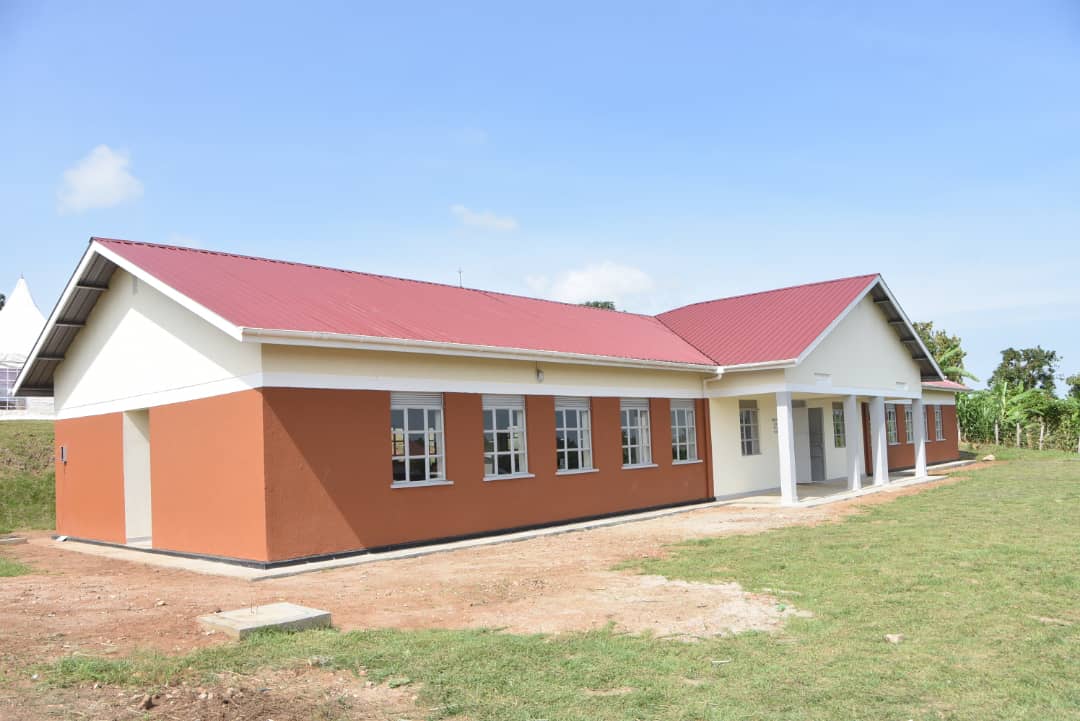